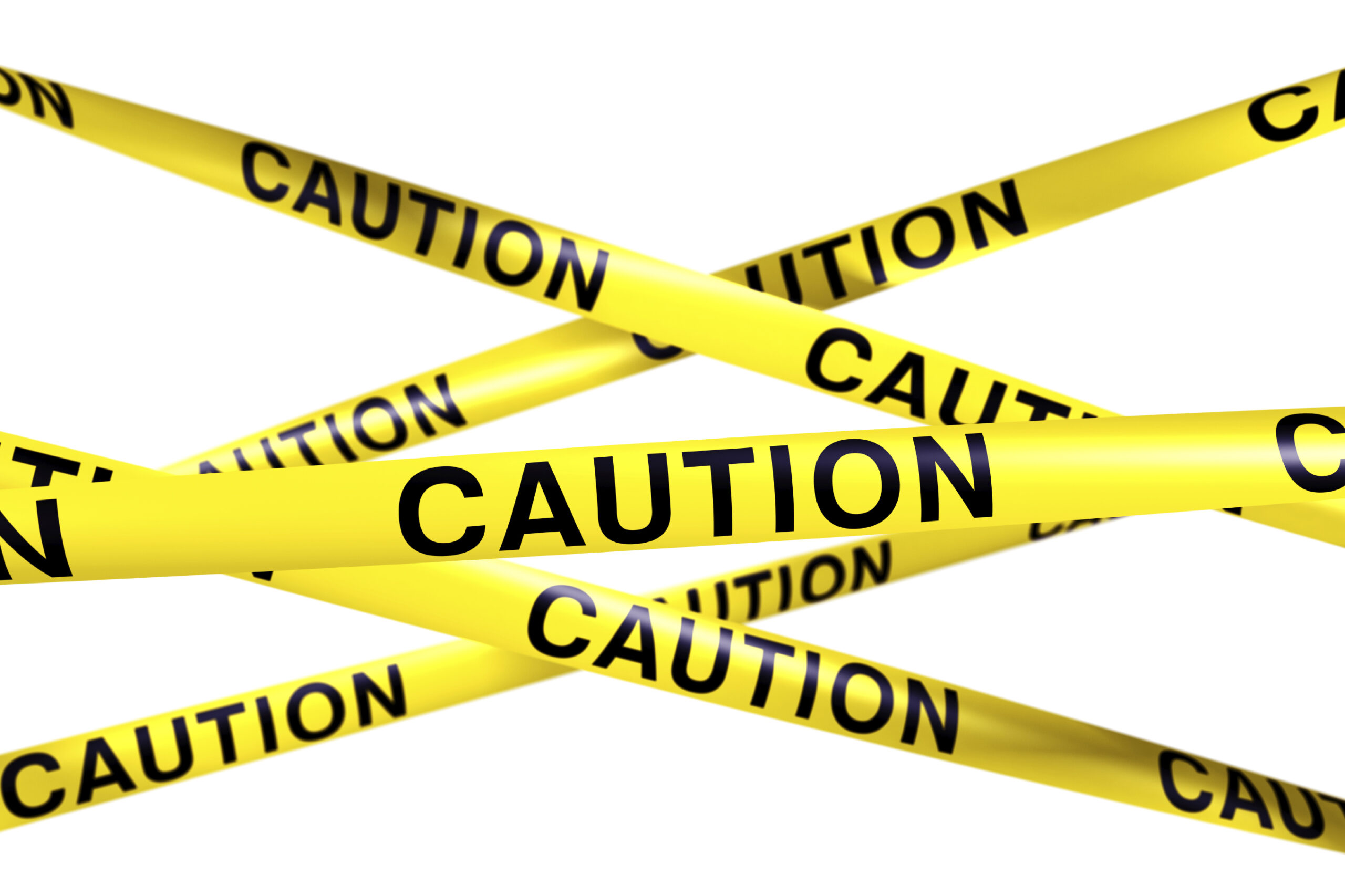 Want to find major gift donors? Look at total giving – but with caution.

Total giving can be a sign of sustained support, and you may indeed find a major gift donor by attending to it, but as with the other criteria in this list, cumulative giving should be considered a complement to other criteria. Attend first and foremost to donors who have given you the most, the most recently. Complement this information with total giving. And be careful not to assume total giving is a direct indicator of major gift potential. Young major gift officers will often look through a spreadsheet, find a donor who has given a six-figure number in total dollars, and assume this donor will be an excellent major gift prospect.

Donors’ giving patterns reflect their financial philosophy. A donor who has supported you consistently for a number of years may not be excited about a large donation. They are conservative, careful, often meticulous and planned. It is possible they would sign a pledge, committing to support your organization for the future, and that should be encouraged. But don’t assume that since their total giving is well into the six-figure range they are slam dunk major gift prospects. You may find such donors to be excellent planned gift prospects, but do not assume that a large, cumulative total will result in a large, outright gift. Of course, never talk yourself out of approaching a donor! Try. Often. The donor will let you know.

For more information on this topic, be sure to check out our e-book How to Find the Donors You Already Have. 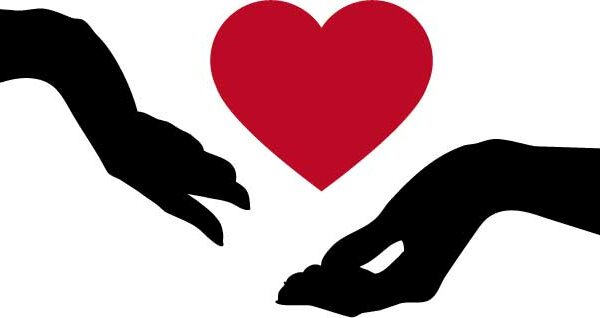 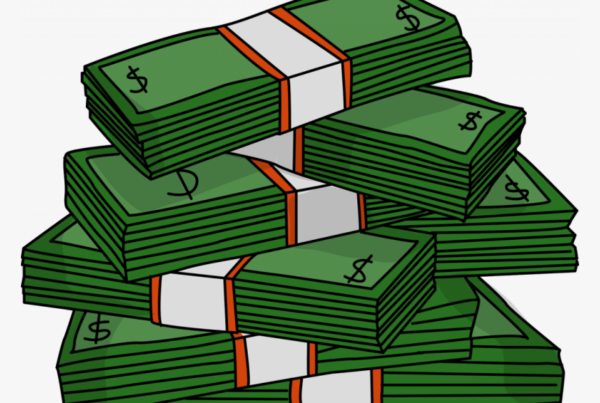