If you would have asked me in my 20s – which were twenty years ago now – if I anticipated growing up to be a fundraiser, I would have said no. In fact, I wouldn’t have even known what a fundraiser was.

As a person of faith, I had grown up in the church. I participated in multiple fundraising activities – yard sales, car washes, silent auctions. I had written my fair share of mission support letters and been a part of multi-million dollar capital campaigns.

But never as a professional. Not that I ever really thought about it, but fundraising was always simply a means to an end. It was never a thing itself.

Fast forward twenty years, and I find myself not only energized by the possibilities of fundraising as a profession. I’m really good at it. And I see how the ability to generate actual revenue, directed toward the advancement of a unique organizational mission, is a rare and valuable ability. There are few who actually raise money – including professional fundraisers themselves.

Not trying to brag, but I would put myself in the category of folks who know how to raise a buck.

In my first gig – at Loyola University Chicago – I successfully partnered with the Dean of the University Libraries to raise $1.5 million for a renovation of the Rare Books and Special Collections. I collaborated on teams that closed multiple six-figure gifts, and I personally closed planned gifts of $750,000 and $300,000, one of which was a beautiful downtown condominium that Loyola was able to turn into immediate cash.

During a time when several programs were struggling, mine were in the green. I regularly led my team in visits, donor outreach, and proposals open and closed.

I also learned a lot and was situated well for my next gig as a major gift officer at a national nonprofit called Catholic Extension.

There was a lot of pressure on us major gift officers at CE. Catholic Extension granted well over $20 million each year to poor communities in the United States. The majority of that had to be raised directly from individuals. There was no government funding, and CE was careful not to dip into their 115-year-old endowment.

Again, I did well. In my first year, toward a goal of closing ten major gift proposals and raising $200,000, I successfully closed twenty for a total of $250,000. And that was after just two years as a professional fundraiser. 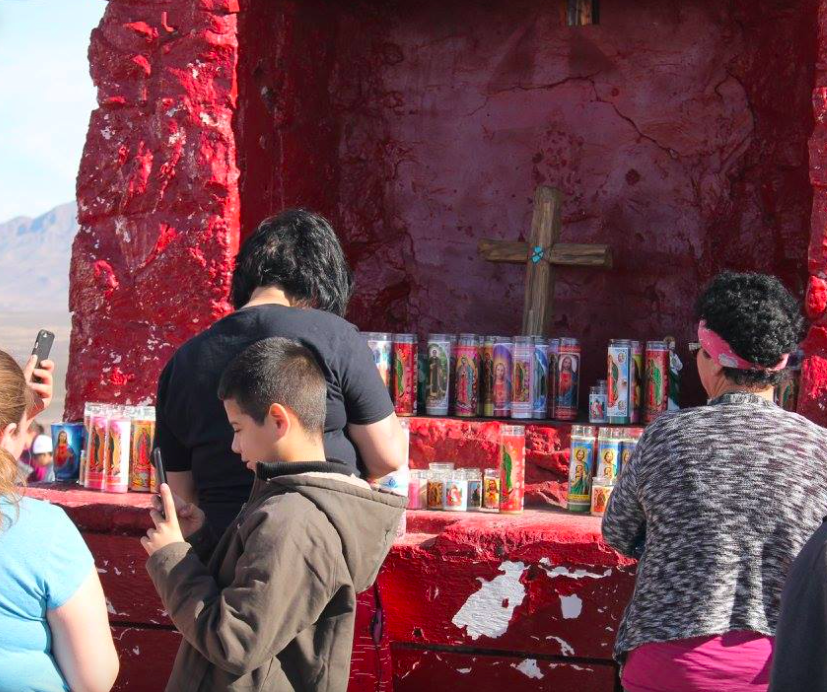 In my second year, they increased my fundraising goal to $250,000, thinking it was probably a fluke that I had done so well. But I proceeded to close a total of 32 major gifts, raising over $744,000. I was fortunate to receive a generous promotion.

And in my third year, as a Senior Director of Development, I became the first gift officer in Catholic Extension’s history to raise over $1 million from direct fundraising activity. I closed multiple six-figure gifts and helped lead the most profitable fundraising gala in CE’s recent history.

Topping off all these accomplishments was the opportunity to shadow one of the most respected faith leaders in the city of Chicago, a legendary Catholic priest by the name of Jack Wall. Father Jack put one of the leading city parishes on the map in the 1980s. He turned a dying congregation into a destination parish, started a beautiful school with then first-lady of Chicago, Maggie Daley, and he has the benefit of having worked personally with numerous families who are leaders in the Chicago philanthropic community.

Needless to say, I learned a lot. 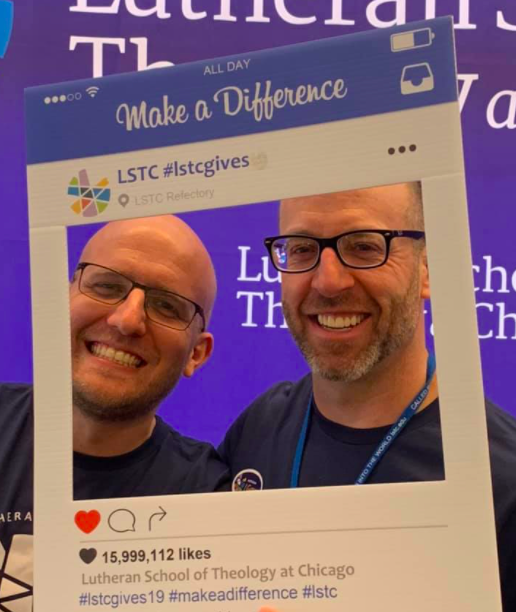 All those experiences served me well, when I made the transition to the Lutheran School of Theology at Chicago in the summer of 2019. At LSTC, I work as the Director of Philanthropic Engagement, where I oversee the Major Gifts program. My team and I are responsible for helping LSTC meet its $2.2 million annual fundraising goal. We’re already there for Fiscal Year 2021, with two months to spare.

A major portion of that success was a million-dollar gift that I was fortunate to close over the phone calls and Zoom meetings in February of 2021. (Who says you can’t raise money during a pandemic?)

Now, as a business owner and fundraising consultant, I am fortunate to work with several organizations.

Consulting is different than direct fundraising – I’ll be honest. But the clients I work with are fantastic, and they are already seeing great success from the strategies we work on together.

My goal at Major Gift Solutions is to provide the best customer experience possible. You can read my motto – helping nonprofits locate and land major gifts.

But there is not exactly a cookie-cutter strategy for this endeavor. There are practices that overlap from nonprofit to nonprofit – no doubt. But the strategies for acquiring new donors, finding the best donors, and knowing how to message to those donors is always something I work out in careful and deliberate conversation with my clients.

My goal is to make sure that my clients know they are receiving a solid return on their investment. Fundraising requires an investment. It ain’t cheap. But if your resources are directed in the right way, if you capitalize on the right opportunities, you will find that you can create sustainable revenue pipelines that can help your nonprofit advance the amazing work you are capable of accomplishing.

Our founder is William Myatt, a theologian-turned-fundraiser who has found his niche in the world of major gift fundraising. Schedule a free 30-minute consultation with Bill by contacting us today.